Written by Mouza on September 04 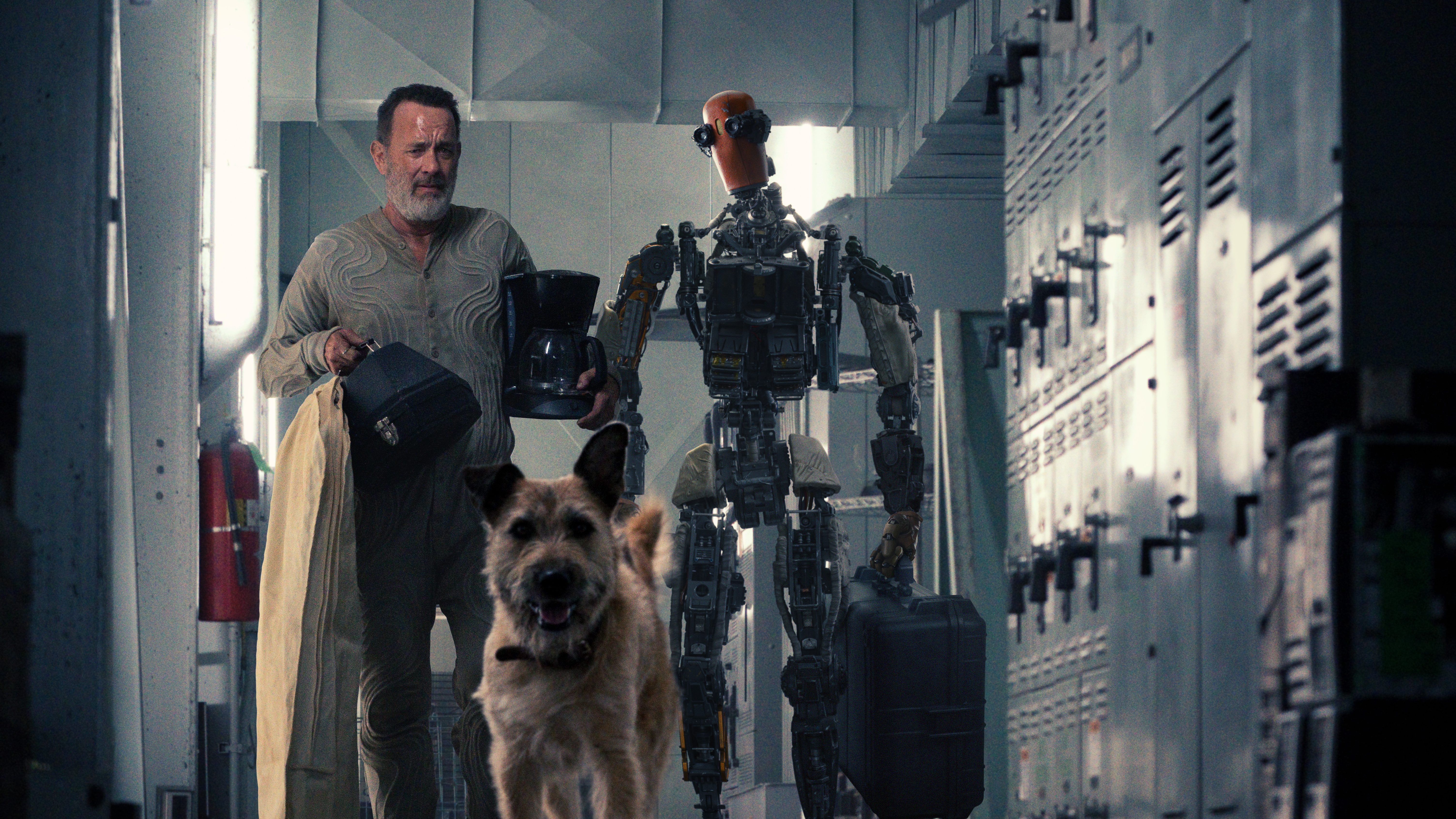 In the film directed by Miguel Sapochnik (Game of Thrones, True Detective), the Oscar-winning Hanks plays a robotics engineer who is among the few survivors of a cataclysmic solar event. While that event left the world a wasteland, Finch has built a world of his own in the time since, which he shares with his beloved dog, Goodyear. Also living with Finch in his underground bunker is a robot (played by Caleb Landry Jones) that he’s built to watch over Goodyear when he no longer can.

Ultimately, the trio embarks on a road trip into a desolate American West, and while on this journey, Finch looks to show his creation — who has named himself Jeff — the joy and wonder that come with being alive. [Source]