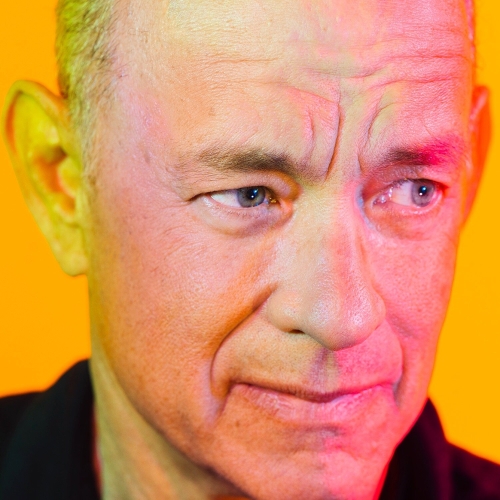 Written by Mouza on December 29

Tom was on the Graham Norton show last week with his co-star Matthew Rhys where they talked about “A Beautiful Day in the Neighbourhood”. Check out the released video clips and head to the gallery for the photo coverage.